Imagine if it was …

… it might be nice in band names or for individual artists too!

… even as an album name!

The Plaid Album by The Beatles

note: I’m sure there must be some plaid in country music.

triple note: Bob Dylan‘s Plaid on Plaid would sound even cooler!
… maybe it would be “Plaide on Plaide“. 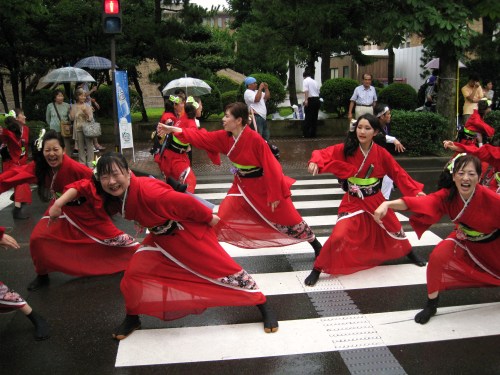 Were crosswalks cool before the Abbey Road  album cover?

double note: zebra crossing sounds cooler, but I didn’t grow up in those areas.

triple note: walking on the red man isn’t acceptable, but dancing is okay.

quadruple note:  my crosswalk involves stomping … and clenched fists … and muttering … and stuff.

When you are 28 you will walk across the Abbey Road zebra crossing, but you still aren’t any cooler. 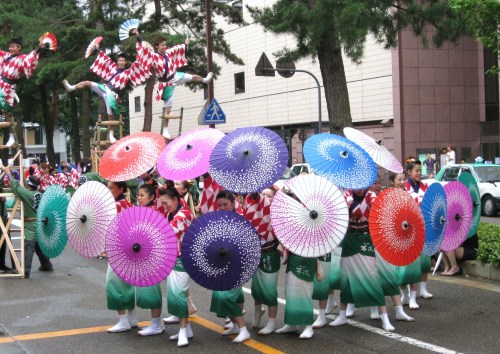 Do you ever wake up in the morning and just know that it will be a great big enjoyable day?

No matter what happens, your mood can’t be budged, bullied, or bothered.

Today isn’t one of those days …

but I was kind of hoping.

note: At the beginning of “A Hard Day’s Night” when John Lennon laughs at Ringo and George falling down … that’s how I feel on really good days.

double note: I’ve updated a few of the experiments, added a page at the top, and started something different at the bottom of posts.

triple note: most days I feel like George and Ringo.

In Grade 4 when you make a deal with Peter to run over the “50 yard dash” finish line together so you can both get 1st place ribbons,  don’t do it. It’s a double cross!

Tagged 50 yard dashes ... I haven't dashed anywhere for a long time!, A Hard Day's Night, great days, humor, John George Ringo but no Paul, mood rings but I don't answer, note to myself, The Beatles 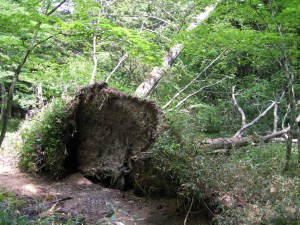 from “If You Wanna Get To Heaven” by Ozark Mountain Daredevils

I can’t remember too much stuff I studied in High School: it’s all fragments and things disappearing around corners now.

However, I probably remember every song lyric I heard between 13 and 18 years old.

If there had been cool songs explaining Biology, Chemistry, Physics, and Algebra; I bet I would have …

– cured my lack of facial hair
– distilled a potion that made me irresistible to the opposite sex
– invented a way to win at PacMan
and
– built a Death Star in the shape of AC/DC‘s Angus Young‘s guitar.

Sadly for me the education through song portion of my fountain of knowledge dried up soon after “The Wheels on the Bus go Round and Round”.

note: probably the most educational song I know is Monty Python‘s Universe Song.

double note: I might have even invented “flubber” if I had had enough money to buy records!

triple note: How cool was Fred MacMurray? Pretty cool! I kid you not!

quadruple note: “I studied so hard for the test that I lost my voice.”

quintuple note: sometimes the wheels on the bus don’t go round and round.

sextuple note: In the fantasy realm of educational songs …

septuple note: I was going to include “Oasis: proctology” … but they weren’t around in my musical absorption period.

After the big show on Saturday, I thought Sunday’s offering would prove anti-climactic.  I was wrong.

I collected my program at the entrance, bought a bottle of milk from a vendor, and entered the darkened auditorium.
The place was filled to the rafters with an expectant crowd: many of the women seemed to be expecting more kids soon too!

The hall was humming with excited chatter; while others in the audience just seemed to be humming for some reason.

I thought this must have been what it was like in The Cavern Club in Liverpool before The Beatles came on stage.

In this more intimate setting without seating, the  moshpit area was jammed with people full of excitement, anticipation, and extensive video equipment.

Whereas the Saturday show pandered to an older generation from a few generations ago, this one started with a …

I guess one of the dancers didn’t like floating in his tin can far above the Earth. He seemed blue like planet Earth and there was nothing anyone could do … until they closed the curtain.

There was a bit of The Jean Genie next.  Poor little greenie.

I must have missed this Bowie reincarnation, but it was pretty good anyway.

Let’s Dance was next.  It had everyone swaying under the serious moonlight.

It finished up with Blue Jeans.
They didn’t do any of that Tin Machine crap thankfully.

I was a bit disappointed nothing from the Hunky Dory album was done though.

It seemed to seamlessly stream in to a Japanese Pop Music driven section for a while.

The end of the program got really out of control with some sort of experimental, sci-fi, fantasy, conceptual, re-interpretationalistic routines.

Boys in quasi- Power Ranger costumes doing what they usually do after a few chocolate bars: punch, kick, scream, and run around a lot.

And the finale were some camera shy kimono clad groovers doing something traditional in an attempt to cool down the crowd so they could possibly drive home sensibly and not forget to leave their empty milk bottles with the vendor on the way out.

The performers left it all on the stage … along with a few pompoms and assorted hats.
The 4 to 6 years old kids made their statement:

Hey! I knew The Beatles would show up in some form or another.

At times the humors work against me:

some days I think I have arthritis in my funny bone.

note: I also have bouts of “bathrheumatism humor” occasionally.

Don’t get me wrong; I love The Beatle‘s music and I like the song Let It Be.

‘Leave it alone. There is nothing you can do about it, so don’t bother. Don’t do anything.’

If that’s all Mother Mary whispered to Paul McCartney, I’m sure not holding my breath for enlightenment from that source.