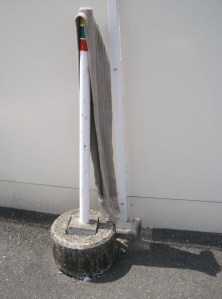 note: Warsaw: it’s an accurate name, but kind of a bummer.

Today I bought The Brothers Karamazov novel and a Kobito Dukan file cover: I have to keep things in balance most of the time.

(I think the Kobito Dukan (dwarf encyclopedia) stuff is going to be big worldwide!) … maybe it is already, I’m 46, so I’m kind of out of it. hee hee! 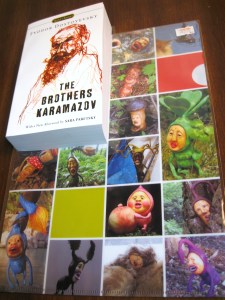 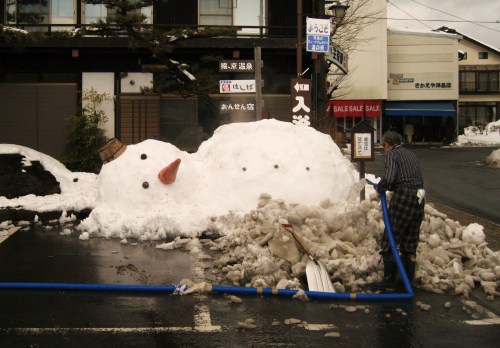 “How many?” requires
Pollsters and surveyors

Enter statistics
On memory sticks
or
Print their findings
On things that need bindings.

note: a little blog cabin in the cyber wood be nice.

double note: I have a totem stick.

triple note: I rhyme loosely … don’t think of me obtusely.

quadruple note: the guy in the photo is a snowman tamer … or is possibly trying to wake that lazy snowman up.

Your strengths and weaknesses are very far apart … sadly. 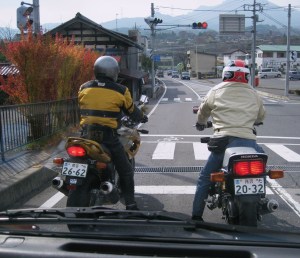 It doesn’t bother me when people on motorcycles sneak up into the pole position at traffic lights: they usually accelerate quickly and are gone.

I’d like to do the same to them just once.

note: if I know there will be some cyclist, mopedalist, or pizza delivery scooter driver trying to muscle in on my pole position with visions of being a Hell’s Angels, I usually try to get as close to the curb as possible.

double note: Is that motorcycle move taught at driving school? … or is it just an unwritten rule of the road? … or something else?

triple note: I bet people with really fast cars get pissed off with motorcyclists for doing this. … I wouldn’t know … I’m just a better.

quadruple note: if a motorcyclist cut in front of me in a movie theatre line up, I probably wouldn’t say anything … because obvious they are a weirdo.

quintuple note: “pole position” … because there is a pole somewhere … I thought there was a “poll” about the fastest being positioned at the front.

sextuple note: I’ve been in the “pole position” at the barbershop on many occasions!