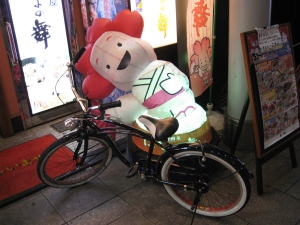 I’m going to paint my house with a paintball gun

washing the van with a water pistol.

But first I have to wait until I’m finished flipping these pancakes with the slingshot.

note: My friend always wins at paintball … he uses clear paintballs with stealth technology. I don’t even know when I’m hit! … he just tells me. He’s pretty good at poker too; I don’t know half the rules he does!

triple note: a water Gatling gun would probably just be a hose.

quadruple note: Singapore Slingshots would be a great drink!

sextuple note: I had  third degree Indian burns for most of my childhood.

nontuple note: Do you remember “Conkers“? It sucks in Japan … they actually eat chestnuts.

decuple note: I can make a game out of anything as long as you’re not big on rules: I’m unruly!