Sure 2009 is almost here, but what is the next animal in the Chinese Zodiac? 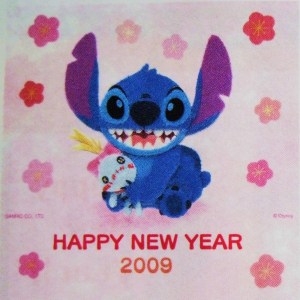 The Year of the Hello Kitty??  Wrong again!!!

The Year of the Bugs?  Wrong again … again!!

Three strikes for you Hot Shot!!

I’ll narrow it down for you. 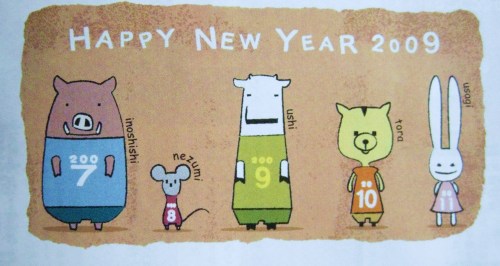 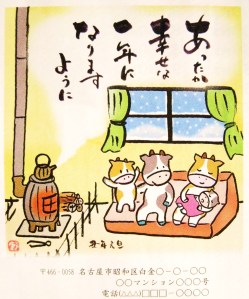 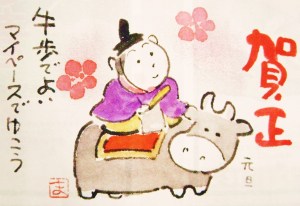 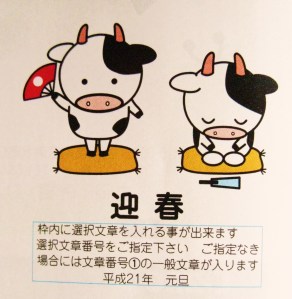 double note: in Japan people send New Year’s postcards. The Post Office keeps the cards and waits until January 1st to deliver them all!! How cool is that? mildly cool I guess.

triple note: on January 1st in Japan, the “National 3 Legged Race” championships are televised. All the best Junior High School teams compete to be #1!   Not just 2 people with their legs tied together, but 20 or so people. (seriously)  It does look pretty cool!

quadruple note: if you hover the cursor over the pictures, there is a little caption. That takes time you know! … just saying.