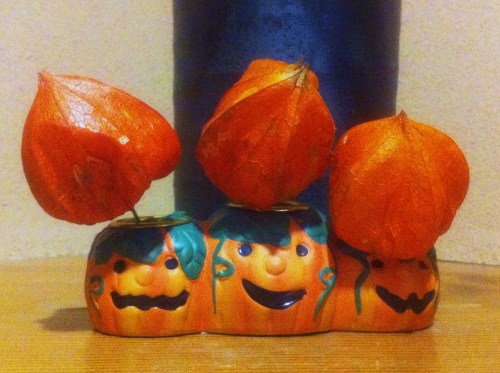 Why do people say “Halloween” for “All Hallow’s Eve”?

… and if they did, it would only be fair to say:

It should be one or the other, or both or nother.

note: I think Steen McQueve would still be cool though.

Today I decided to take a break from posting for a while. Nothing’s wrong; just a little break is in order. 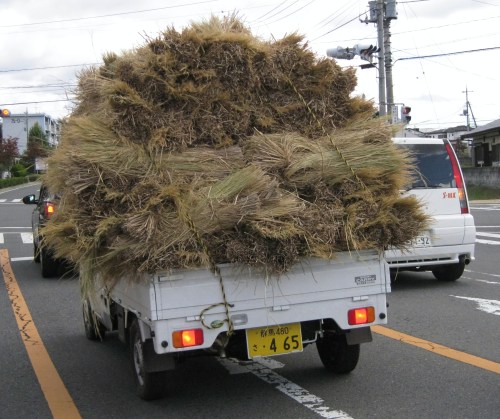 My “quest” involves trying to find the “answ” to something.

note: when I was really little I used “Quest” toothpaste, then our family switched to “Aquafwesh“.

double note: the sequel to “Quest for Fire” will be “Request for Fire“, you heard it hear first.

Today while doing Halloween activities, I asked kids if they had a skeleton: most answered “no“.
I asked, “But how do you walk?” (jellyfish impression accompanying question) 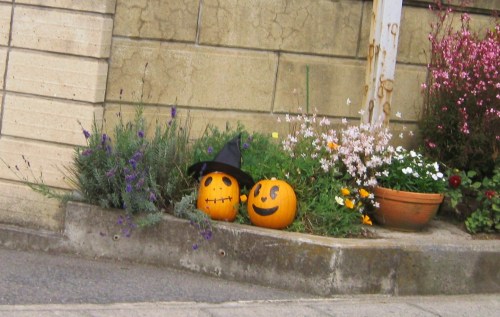 The most difficult thing about dressing up as a jack-o’-lantern for Halloween is probably digging the hole.

note: hopefully the party is at your own place too … and the drinks have straws in them. 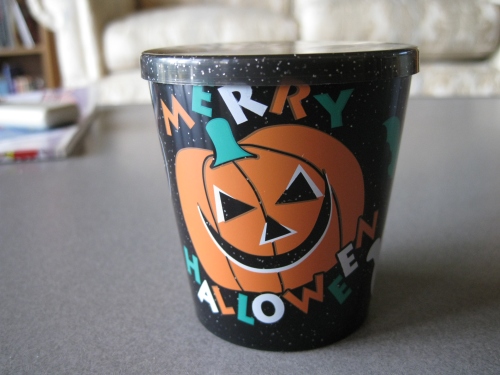 In case I don’t get on here again for a few days:

Have a very Merry Halloween.

Be safe; don’t eat apples without cutting them into small chunks; watch out for firecrackers being put into your Halloween sack; stay away from Roman Candles; wear reflective clothing; maintain the buddy system;  don’t enter strange people’s houses; loot as much candy as you possibly can!

They are my everyday rules, but I thought they might come in handy now.

double note: I think I have been Halloweaned by now.

Today was just just another day. It was touch and go for a while.

Tagged apples with razorblades ... but not together ... because ... really who shaves with an apple!, buddy system, everyday rules, fire crackers, Halloween, humor, Merry Halloween, my Halloween sack is full, reflective clothing, reflective clothing is a bad style that you think ... "why did I wear that!", roman candles, trickling and treating

Christmas #2 (no my parents aren’t divorced) 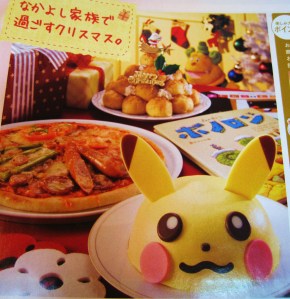 “What fun it is to laugh and sing a slaying song tonight”
Jingle Bells?

Who wrote this; Jason, Michael, or Freddy?

note: I guess trees have their own opinion on axe murderers.

quadruple note: “I don’t want to look in my stocking Uncle Freddy!”

sextuple note: I’ll eat it if it has stuffing in it!

On planetross the traffic lights are changed to black and orange on Halloween.

Nobody usually pays attention to the traffic lights anyway, so it’s no big deal.

I think after the first line I’d be outta there.

And they are difficult to carve too!

Why are there so many very localized power outages on Halloween night?

One house might be affected but the next house isn’t.

It’s usually the cheap bastards’ houses that get hit for some reason.

note: When I was kid Halloween lasted for 2 weeks and we got so much stuff that our candy rotted before our teeth did! And there were real monsters too!

double note: When I was a kid, that Charlie Brown Halloween Special was already considered old. The best part was Lucy drawing a Jack-o-lantern face on the back of Charlie Brown’s head. 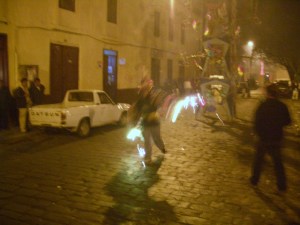 They must scare the crap out of animals and mess up Google Earth photos.

My sister’s dog usually likes to go for walks, but from early October to mid November it’s a homebody. It hates Halloween; more specifically firecrackers, screechers, and roman candles.

As a kid, Halloween fireworks meant a cheapie bag of pyrotechnics.

I’ve had more fun with a book of matches.

They always concluded with something called “The School House”. It was just a Little House on the Prairies‘ paper school house that burned down when lit.

I’ve done better with a cereal box in the fireplace.

Kids in South America are lucky: no age restrictions for buying fireworks, no regulations, no nothing.

Light them off anywhere, tie them to your back if you like, anything goes.

In Ecuador almost everynight there are fireworks going off in celebration of some Saint’s day or religious holy day.

I think that’s why so many people are religious in South America: it’s the fireworks!