People with pet gorillas must have to carry some pretty big plastic bags around in their pockets when they take them for walks.

note: I don’t have a pet dog … I carry other crap around in plastic bags.

double note: a Zoo is always a zoo … even when it’s not busy.

I hope today turns out like a pocket … because they turn out quite well usually. 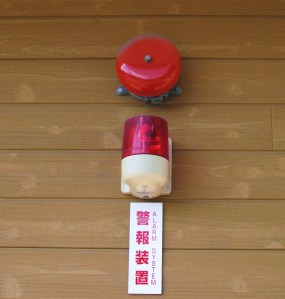 3 things I have that I don’t really need bothering me eventually:

… my tonsils, my appendix, and my conscience.

double note: my appendix bothers me … what the hell did it used to do? “Scientists aren’t really studying the appendix in apes, wombats, and some rodents.” (wiki)
What about the other rodents????

“The most common explanation is that the human appendix is a vestigial structure which has lost its original function.”
(wiki)

So that’s what Procol Harum was singing about!

quintuple note: I talk like I write: random. It’s no mystery. A thousand monkeys on a thousand typewriters have nothing on me.

sextuple note: I think Donald Diddams over at The Art of Digital Art  is the only one placing the cursor over the pictures on this blog.

Eat more mince meat tarts, coconut marshmellow rolls, nanaimo bars, and homemade fruit cake while you have the chance! That stuff gets pretty rare later on in life. 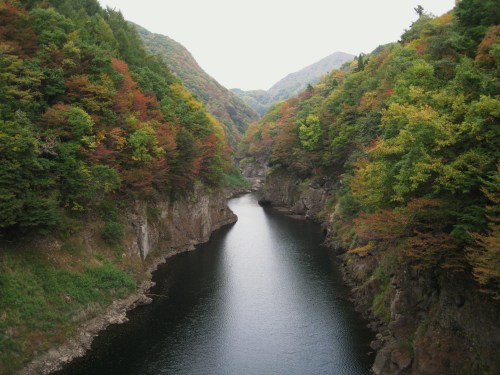 What type of ape did trees evolve from?

note: are there “tree family trees“?

double note: is there a treehouse shortage for short ages these days?

triple note: if I could be any tree, I’d want to be a “trikor tree” … they seem to be popular with kids on Halloween.

quadruple note: I feel sorry for trees. They have to go through winter without all their clothes on.

When you are 9, do not do the Evil Knievel jump on your pedal bike with that big oak tree only 5 meters from your landing zone.