I’m not a big fan of free samples.

If I’m going to sample something,
I want it to be the really expensive stuff!

note: a trial size suit would be fine … if I’m arrested.

triple note: being a picky eater must involve actually picking fruits and vegetables off of whatever they grow on before showing up in supermarkets.
I could be wrong: I usually am.

what I’m listening to now # 57: Walk off the Earth “Somebody That I Used To Know“. 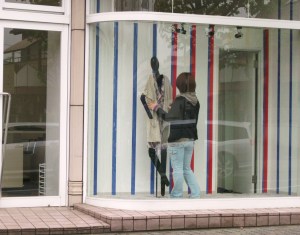 The changeroom was somehow different than the last time I went into it.

double note: change for the better sounds like an overtipping recipient.

triple note: I think personal change, for the better, is just losing crap you don’t really need and acquiring crap you do: like a piece of cheese being molded into something better … like penicillin.

quadruple note: I’ve been preoccupied following the Vancouver Canucks make it to the Stanley Cup Final: hopefully I’ll be busy until they win The Cup. This blog may suffer for a few more weeks.
(On Planetross there is only one cup … but there are a lot of bowls, plates, and silverware.)

Today was as easy as spelling “easy” “EZ“.

Tagged bands don't really have bandwagons ... just sports teams and other stuff, change for changesake, change for the better, changerooms, Did you bring the socks?, easy peazy lemon squeezy, humor, humour, I'm working on an important "window case" at the moment, machinations, molding cheese into to other stuff, overtipping, overtipping after too much whiskey, penicillin, pennecillin is a healthy pasta dish, personal change, The Stanley Cup!, The Vancouver Canucks!, vending machines, window displays

Citizen Kane would probably be a more famous movie if it was called “Citizen Titty Lip Service”.

note: I’m sure this is a hamster character’s name in one of Tooty Nolan‘s books. … or it should be!

triple note: I was watched outside of “Citizen” and remained mute around “Lip Service“, but I couldn’t resist “Titty & Co.“.

Today rolled off the tongue like some German word I can’t pronounce. 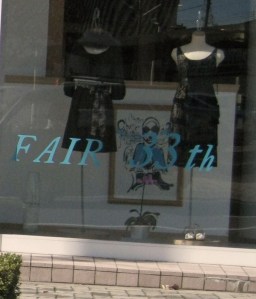 1st note: I don’t even know what those “primary, secondary, and tertiary ones” are called! … I’m sure I wouldn’t do well during secondary Jeopardy on that show … which I’ve forgotten the name of at the moment.

2nd note: long division with roman numerals is all latin to me.

Today I walked into the “women’s” side of the onsen/hot bath by mistake. It was early, so I was the first in. I didn’t know my error until a half hour later, when I walked back inside after lounging in the outdoor pools and wondered why the old guy in the indoor bath had tits.
I thought she was in the wrong place until I checked the door, … then I quickly slapped on my underwear, crept next door with all my possessions bundled in my arms, and  suffered the stares of old men wondering why I was coming into the change room soaking wet in my underwear.

(I told the staff when I left, and they just laughed) 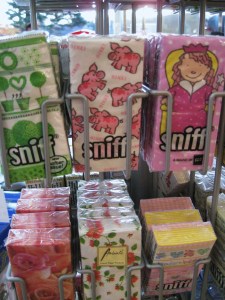 “Sniff … and use less of our product” is what I see when I look at these tissues.

I’m sure “Don’t Wipe” toilet paper, “Use a Sponge” paper towels, and “Forks are Better” disposable chopsticks will be released soon.

note: no one advertises “rainforest pencils” for some reason.

double note: looking at the paper on my cigarettes gives me the funny feeling that I’ve smoked a few trees in my lifetime.

It’s recycling day today! I wish there were more of them … because I love them so much and would make sure to have a lot of stuff for them everytime!

note: I’ve seen two of my shirts hanging up outside this place now! … at least they aren’t on scarecrows.

double note: I should switch my XL for this Medium: the person would probably think they had shrunk.

triple note: if I could only wear things I made myself, I’d be walking around naked.

oh! I can make clothes … I just want to walk around naked.  hee hee!

You can make farting noises using your hand and the middle of your chest. The hand/armpit people are rookies.

note: no notes accepted … only coins.

double note: coin slots, sofas, and drains … are like ATMs for children.

You may think that people who leave money in coin return slots are careless, but hey!  people’s fingers get really big and those slots are pretty small … and low to the ground!

I had to buy 2 new snow tires last weekend.

They don’t even gift wrap them at the gas station anymore.

note: I didn’t play with the guitar keychain in the photo … very much.

double note: why do vehicles always seem to run so much better when you get something new put on them?
I swear my van goes faster when I change the air freshener.

When you get a flat tire have it fixed right away: 8 months of sitting outside flat kind of ruins it forever for some reason.

Not Heavies Or Darks … But Lights! 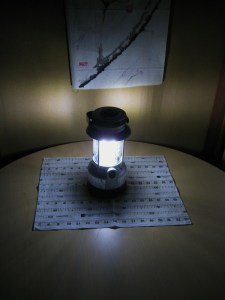 I haven’t changed a single light bulb in my house for 3 years:

I guess I’ve been lucky.

My battery bill for the lantern is pretty high though.

note: you know how some people bring burnt out lights, the last vacuum bag, assorted screws and hinges, and pieces of paper with strange measurements scribbled on them to the hardware store/DIY center just to make sure they get exactly what they need.

… I do that when refrigerator shopping.

double note: I just made that first note up … I only take the icecube trays with me.

Save the vacuum bag package with the model number on it: it will save you a messy job.