I prefer blossoming to blooming

Tagged blooming, bloomsticks, blossoms, Mother Nature, quasi-swear is farked up!, some bloom to reathe, some room to breathe

Not full scale, but half scale:
… the vegetables will be ordinary size hopefully, it’s just …

I’m using a small piece of a friend’s garden plot … I guess mine is a subplot.
… but that’s another story.

note: nature vs. nurture? … I think growing things is a case where both work together.

double note: what comes around grows around.

what I’m listening to now #46: Peter Gabriel “Digging in the Dirt“. 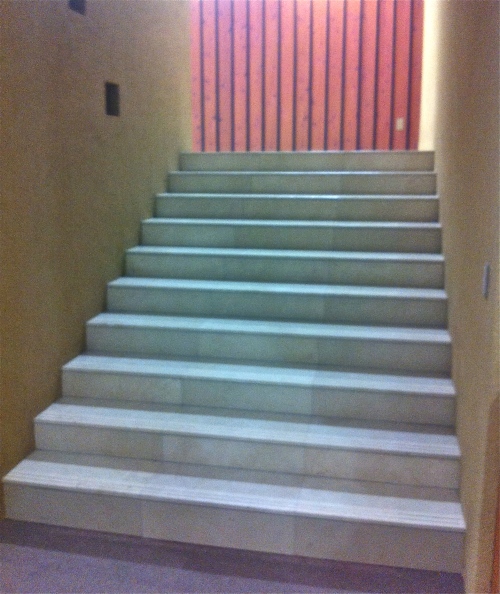 They removed the carpet from the stairs at work: it was worn out and looked pretty bad.

For 10 years I trained my ears to know who exactly was coming down the stairs by the sound, gait, speed, and rhythm of their steps.

Now, … I don’t know who is coming down the stairs!

I’m back to step one again.

note: some people don’t like the bare look … they may start a carpetition!

double note: why aren’t marbles made of marble?

triple note: yes, I work in the basement. … on days when I feel low it’s a debasement.

To Owe One Three 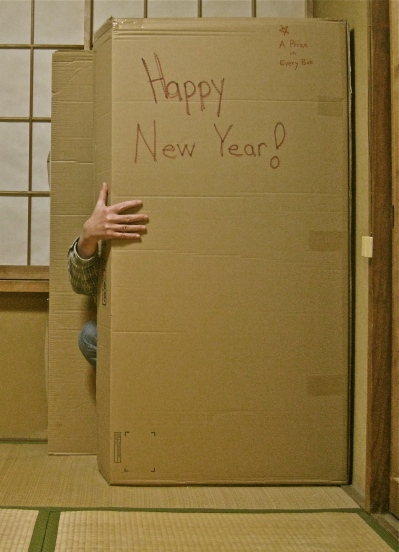 Apologies for disappearing in the latter half of 2012.
Nothing bad happened; just lack of motivation.
The motivation was motivacationing I guess.

… but this is a new year!
… anything could happen!

January first!
… at least that’s how the months on my calendars usually go.

note: I think I’ll just scrap the “notes” and “Today” stuff at the end of these blogs … until I’m back into the swing of things.

double note: it says “a prize in every box” up in the right hand corner of the box. I should have written it bigger … I told you I’m a bit rusty!

Too Close To Shore 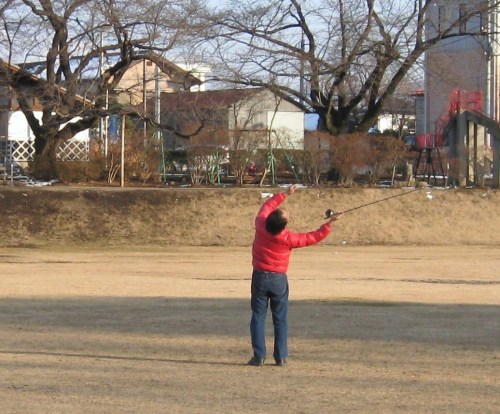 “Hey! You can’t practice fish here! This is a practice swimming area!”

I shouted to the man while laying on the ground with my mask and snorkel.

note: really, how does someone know that they don’t have enough time to fish? … It could just take a minute.

double note: I think this guy is crazy. I’m sure the dogs in the park scared away the fish long ago.

Today I missed shaving just by a whisker.

It’s good to have plans and goals … or one or the other.

note: having plants and goats is cool too!

Today I thought a “bicycle framed picture” might  look good in my living room.

I don’t know what I’ll do next, when that becomes popular!

note: there’s an old steam train around here that shoots out of a mountain tunnel onto a trestle bridge that goes over a river every Sunday around 11:30 am. It must look pretty cool: there are always a half dozen trainspotters waiting for it.

double note: here is the steam train on another section of the track, if you are into trains and stuff.

Today I missed the train again … and the boat … and the bus …
but I thought about them.

Flying a kite and fishing are about the same;

you hold a spool of string … and nothing much happens after that.

note: wireless fishing and kite flying would be cool, but not very fun.

(I guess Mannix and Jim Rockford will sadly join him eventually) 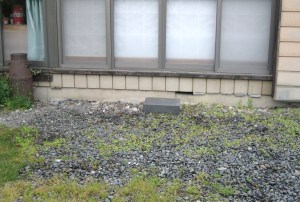 Second: make a border using something. I used the natural rocks found nearby on top of the area.

Third: add soil. If you add regular dirt or cat litter, that’s okay … because it will become soiled eventually.

And that’s about it.

I guess cats will probably get involved at some point, but you don’t need any of your own.
To bastardize  a line from Shoeless Joe by W. P. Kinsella:

If you build it, they will come.

note: I put flowers in my giant outdoor litterbox while I wait for those cats. 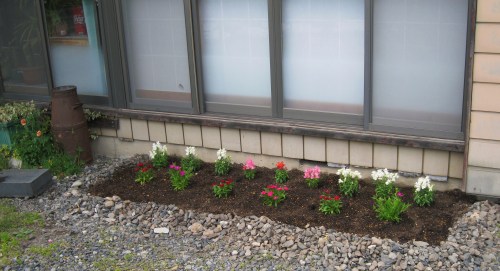 double note: a big thank you to Mr. Pettit  for suggesting this rental property improvement … eventhough he didn’t do any of the work!
… why do I feel like “The Little Red Hen“?

I was more outvolved in today than involved.

Tagged cats, cats straying over to my place, Field of Dreams, flower gardens, giant outdoor litterbox, humor, humour, if you build it ... he will come, involved, kelly pettit, Kinsella is a Canadian ... but you knew that already, making borders: I may put in a passport control section eventually, outvolved, rental property improvements, Shoeless Joe, soil, soiling oneself, The Little Red Hen, W.P. Kinsella 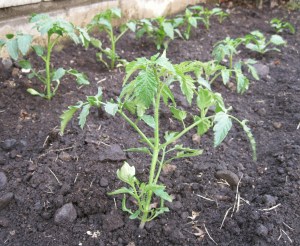 I’ve had success cutting my grass and pulling weeds.

I’ve had success with 75% of the flowers I’ve planted.

Let’s see if I can grow vegetables.

I went to the place that sells that stuff, but I couldn’t find the salad plants, raisin plants, or pickle plants.

… so I’ve settled for tomatoes, cucumbers, Japanese green peppers, and red peppers … or at least the ones that turn red if they are green too long at home.

note: this is an experiment, but I won’t count it as one.

double note: I should have planted a bumper plant … because I could use a bumper crop … mine’s kind of rusty.

Today  I drove to the next city and bought a few books: Roald Dahl‘s “The BFG“, Roddy Doyle‘s “The Dead Republic“, and Haruki Murakami‘s ” Kafka on the Shore“.  There wasn’t a big selection.

Tagged I wrote tags but they disappeared on this post ... so piss on it