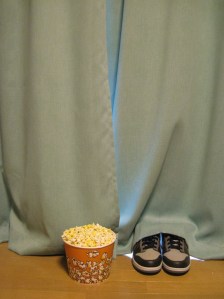 I find myself threadbare and all elbowpatchy.

Please enjoy other people’s popcorn until I find my own again.

note: I’ll still be around, but not so circley … I guess.

double note: humming the theme song to Lawrence of Arabia may help.