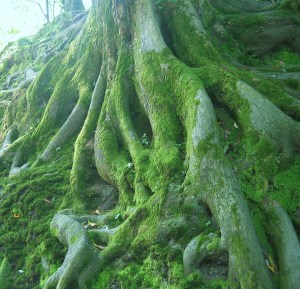 Do you talk in your sleep?

I’ve been informed that I do.

I never used to. I wonder when this started?

I’m not even saying anything good either: I’m saying 1 2 3 over and over again.

I travelled with an Australian guy who moaned for 30 minutes every night. Sometimes right when he fell asleep, sometimes just before he woke up in the morning.

I don’t think he liked that very much either.

I once met a guy who was a sleep walker.

While travelling, he stayed at a hostel in Amsterdam. The hostel had 2 locations on opposite corners of the same city block. He went to bed at his hostel and woke up around the block outside the other hostel.

He did this in his underwear!

The worst part must have been running back to his hostel.

Maybe talking in my sleep isn’t that bad.

note: S. Le: in the root world, the ones in the photo are good ones! I like rootbeer too!